143. How can You Wisely Manage Your Life?

144. The Antidote for Pride

141. You can't be Fake and Have Integrity

138. The Choice that Defines Us

89. How Can You Turn Your Losses Around? 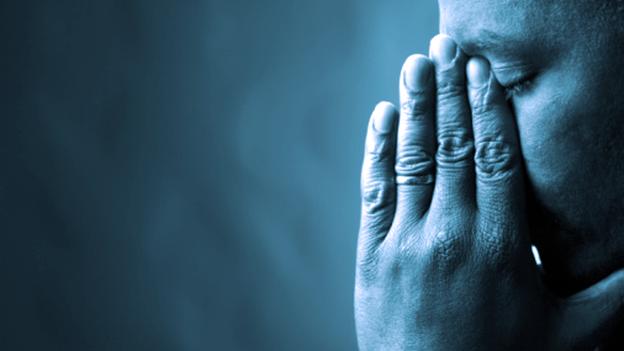 During my very early morning run years ago, I heard a sobbing sound coming by the house beside my path. It was coming for a lady (let's call her) Karen. Karen answered through her sobs that her husband just passed on. Karen and her son owned a large home and her parents lived in the basement of it.

Karen was well loved and supported through the funeral arrangements. She pridefully declined any and all support through grief counselling, stating she could do it all on her own. Karen began to run her husbands business. Then a tragedy struck again. Her mother died. Karen's grief was released by explosive anger, resentment and condemnation. Her father moved away. Her son, who previously was an Olympic-level athlete became a drug addict.

Karen became an alcoholic. In one year she lost her husband's business and all her savings as she believed the internet dating sites and gave all her money away to different lovers. Her and her son lived in a motel for a week before renting a furnished house, as she also lost all her furniture. Her son changed schools and was barely coping with life. At this point Karen was drinking heavily and having all the sex she could get to to cover her grief.

Karen couldn't get any lower; financially, emotionally; even her relationship with her only son was at peril. Karen was a believer. While grieving, her addiction to sex and alcohol contributed to her present state. Romans 5:19 states "For as by one man's disobedience many were made sinners, so also one Man's obedience many will be made righteous." When at the bottom, she was urged to urged to focus on His forgiveness. Jesus made it right for us all by His death.

Redemption was what Karen desired. Karen relied on the promise in John 3:16 "For God so loved the world that He gave His only begotten Son, that whoever believes in Him should not perish but have everlasting life." Karen believed she was forgiven.

Karen's tragic story has a better ending. She now is successful again in a career she loves living in a different province. Karen reached the bottom and was supported by the Father to climb out and up. You can do it too!